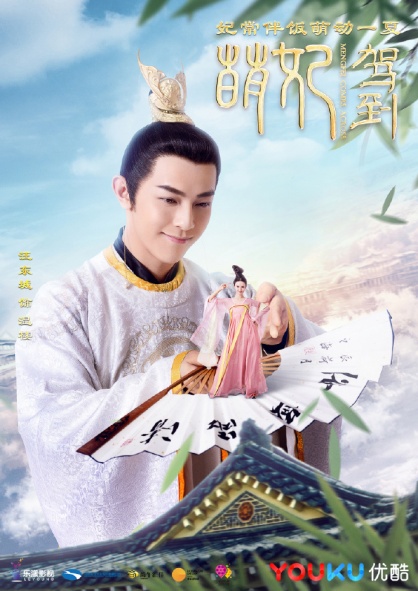 If you’re looking for a lighthearted and irreverent drama, I would highly recommend this one. Chock full of modern chinese lingo, irreverent humor, and ridiculous characterization with a lighthearted twist on palace romance, it’s been quite good. Granted, there’s only been 12 episodes.

Update: Youku has stopped broadcast – no one knows why but the guess is that the drama uses too much modern language/might be too lighthearted. I don’t know about you, but I’m pissed off.

This over the top drama that has me laughing at it’s clever word play and hilarious antics. The premise itself is nothing new – kind Emperor who falls in love with the mischievous, silly, yet extremely clever concubine.

Except the concubine wants nothing to do with him. She’s read all the books about women who live in the palace, and the fast way they die at the hands of their competitors. She has decided that she as one goal in life – to live. Therefore she has decided that she is going to avoid at all costs the competition for the Emperor’s heart. 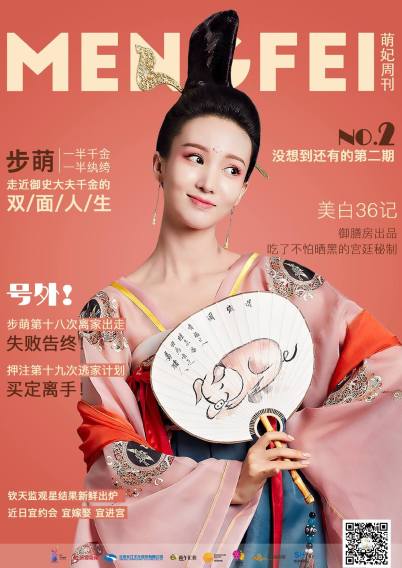 The main character is portrayed by Jin Chen, who really brings Meng Fei to life. Meng Fei (Fei means consort, her name is Bu Meng) is free-spirited, carefree and kindhearted, but above all, she wants to survive in the palace. Her father, advised by an official/seer, who thinks that danger surrounds the king, but because Meng Fei matches the Emperor’s energy, she should be added to the harem. Meng Fei is against the idea but was told that the chance of being selected is small, which, of course with her luck, she gets chosen.

Meng Fei’s character is hilarious. She really doesn’t give a rat’s ass to becoming the Emperor’s favorite and actively avoids him and any situations that may involve him. But her carefree personality, her dumb yet clever ways of solving problems, and her sense of humor/rotten luck always puts her in his way. She literally tries everything to avoid him, including having to pretend to have fallen into a shit hole so not to spend the night with him in episode one. 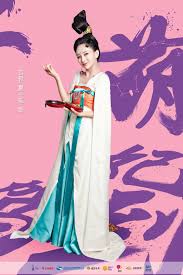 Yan Fei (Consort Yan, real name Yan Qing in drama)  – known as the Unlucky Concubine, she was struck by lightning and is said to be extremely cursed – this is why the emperor never touches her. In reality she came to the palace to avoid her sister (of the same teacher – no blood relations) who always want to compete with her. Yan Fei is an inventor who wants to be known as the best inventor in the world. Yan Fei is quick witted and sharp tongued, her friends usually comment on how they want to beat her up. 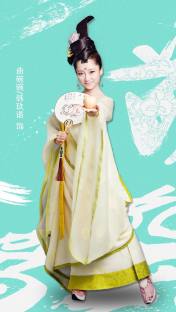 Qu Pin (Imperial Concubine Qu, Real name Qu Wan Wan in drama) – She’s adorable and has an appetite of eight men. She loves the Emperor but has never had more than 2 seconds of interaction with him. The cutest of the bunch, she could out eat them all, her reasoning being that she had no one to play with inside the palace so she ate and ate until her appetite grew too large. Not the brightest of the bunch and prone to bouts of jealousy, she is never-the-less, the sweetest.

Favorite moment: Eunuch finds Meng Fei and asks her to go cheer up the Emperor. This is not because the Emperor likes Meng Fei but because he enjoys seeing her suffer. Meng Fei smiles and tells him to go to hell. Qu Pin jumps up and down to volunteer, but the Eunuch hurriedly distracts her by saying that the royal kitchen needs a taste tester so she runs off without a second thought. 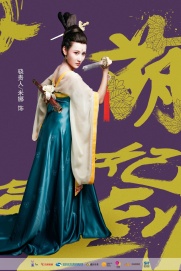 Xiao Gui Ren (High lady Xiao) – Was a general who lost her first love on the battle field (don’t worry, he disappeared and most likely will reappear in the subsequent episodes or I’ll swallow my left shoe). She grew up with the emperor, and when her father had died, he decided to bring her into the palace. She’s stoic yet has some really great one-liners.

Favorite Moment – She’s quiet and doesn’t make a fuss so some of the palace maids who hate that she doesn’t try to get the affection of the Emperor, and they pick on her. She usually ignores them until they piss her off.  One of her maid pours water on her pillow and throws up on the roof. She, Xiao Gui Ren, puts the maid on the roof while retrieving the pillow, and leaves the maid up there. 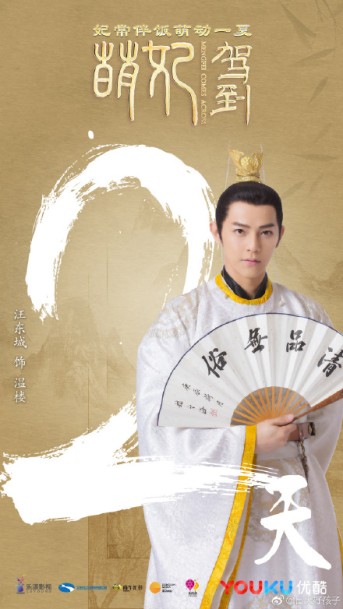 Emperor (Played by Jiro Wang): Not really interested in his harem, and as Meng Fei calls it “For collection purposes only”. Meng Fei’s father harasses and constantly criticizes him in the throne room, so he thought he would get back at his minister, by spending the night with his daughter (?). Yeah, it’s a little yucky to me.

But for the sake of the story, he first orders her to spend the night with him (and she devises the shit (literally) plan. Through various antics, including accidentally killing his weird pets, he finds that Meng Fei is a mass of intriguing contradictions. She says that she’s a coward, so she doesn’t want to be near him, yet she’s brave when there’s danger. She does the dumbest things, yet she’s incredibly clever and sees through plots and intrigues. He’s attracted to her, but knows that she wants freedom that a palace can never offer. 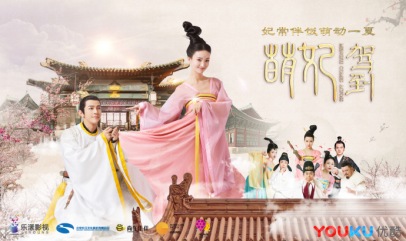 What I like: Meng Fei – she’s smart and dumb, carefree and funny, loyal yet would betray her friends in the blink of an eye (if it doesn’t harm them and benefits her). She’s a cowards but always extremely caring and kind. She lives in the palace full of women who wants the Emperor’s affections but she is unaffected by him. Also she loves money but is always slightly broke.

She and her friends live by the principle of “Mei XIn Mei Fei” which means – heartless and spineless. She bemoans the fact that the Emperor is only playing with her for his pleasure, either draining her purse or laughing at her antics. Yet she would stand in front of him at the first sign of danger. She wants freedom and can’t wait to leave the palace, finding all the ways she can to get the Emperor to free her and yet there is an undeniable attraction between them.

Personally, after watching years of drama tropes that’s heavy on the sacrafice/jealousy bullshit – it’s refreshing to get a drama that doesn’t focus on palace squabbles. Sure, there’s a few here and there but the majority of the episodes don’t focus on women trying to kill women for better positions. Rather, it’s about Meng Fei and her friends helping others, or in many cases, accidentally making things hilariously worse.

What I want more of: The delightful interaction between Meng Fei and the Emperor. They’ve got great chemistry, she’s got brown nosing down to a pat. One of my favorite conversations:

Emperor (Face getting serious: “And what if I am…”

Meng Fei (with a faker than plastic smile): “Then I’ll lower than bottom line.”

What i worry about – Story: Halfway through some dramas, things take turn of the serious. The lighthearted-ness of the drama burns to ash with the power of a thousand shitting suns. This happened in Oh! My general. Which I wanted to recommended because it had a fantastic premise and some gut busting funny moments, but then half way through I was over it. Since this is comedy, I do hope that the drama portion remains on the minimum and the comedy increase.

What I worry about – Actor Standpoint: I find Jiro Wang great to look at but sometimes tends to overact and over-emote in his dramas. This is a personal preference, and he’s been pretty good so I’m hopeful. Jiro is definitely easy on the eyes and sassy on the lips but jury’s still out on this one.

What I appreciate: The rich female cast who have their own personalities and storylines. Yes they’re all married to one man, but their conversations more than passes the bechdel test.

One of my favorite instances of their conversations (though it doesn’t pass the test, but treats the premise with a lot of irreverence):

Qu Pin: “We’re all the king’s women, should we talk about all of us cheating so openly?”

Yan Fei: “I don’t know about you, but I’m just a few men short of cheating myself, hahahah!”

I’m tempted to recap this drama. If you’re interested, holler down below!